What Exactly is a Habit?

What Exactly is a Habit?

One of my habits is that I cannot leave my office or home unless everything is put back in its place. This could take me minutes or sometimes an hour. Another habit of mine is to brush my teeth and wash my face every night before I go to bed, regardless of the time. I am now in the process of developing a habit to write a brief journal entry every night. I have tried to develop this habit for one year now and I have only been successful for the past month. These habits of mine shape the way I live my life.

In Charles Duhigg’s book The Power of Habit, he defines a habit in general as an ingrained pattern of behavior that has three stages:

He also mentions that once a habit is truly ingrained in your mind, there is an intense craving for that reward. Every habit has a reward, otherwise, that habit would not exist. In my case, the reward for my habits is that they make me feel good about myself. 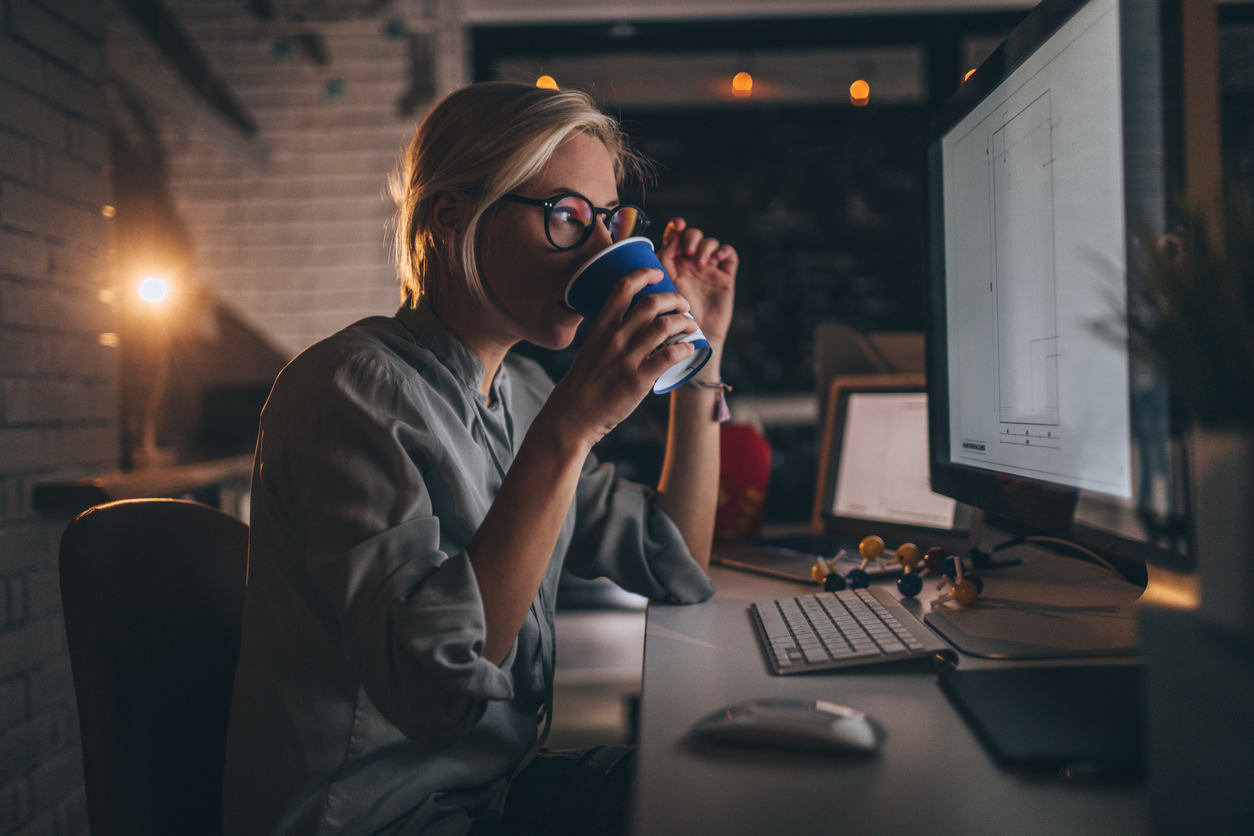 Habits can be anything from drinking coffee, morning & nightly routines, working late, playing on your phone to substance abuse.

Habits are routines that we repeat to the extent of sometimes not knowing we’re doing them. Habits can be emotional, physical, or mental, like feeling inferior, exercising daily, or thinking negatively.

Our habits are what make and break us as people. We become what we continue to do. Samuel Smiles demonstrates the weight of habits upon the character in his poem:

Unfortunately, some of the habits we sow are bad, which means that they serve as an obstacle to attaining one of your long-term goals.

The reason these habits stick around for long periods of time is that they are ingrained, and they almost always lead to short-term rewards. A friend of mine has the habit of having a Frappuccino every afternoon. She walks from her office to Starbucks to get her drink. She is convinced that without this coffee drink she won’t be able to function. She justifies this habit by thinking that she works hard and this habit gives her an opportunity to leave her office, walk outside and get some fresh air.  I cannot agree more with her on the benefits of taking a break and walking, but after the sugar and coffee rush, she will feel more tired. The immediate positive reward for her is “feeling energized and good” but eventually she will feel more tired and the high sugar content of her Frappuccino is bad for her health. There is really no long-term reward for my friend’s habit. Our brain is hard-wired to care more about short-term rewards than long-term goals, because of the increased level of tangibility associated with short-term rewards (even though logically, long-term goals are more important). 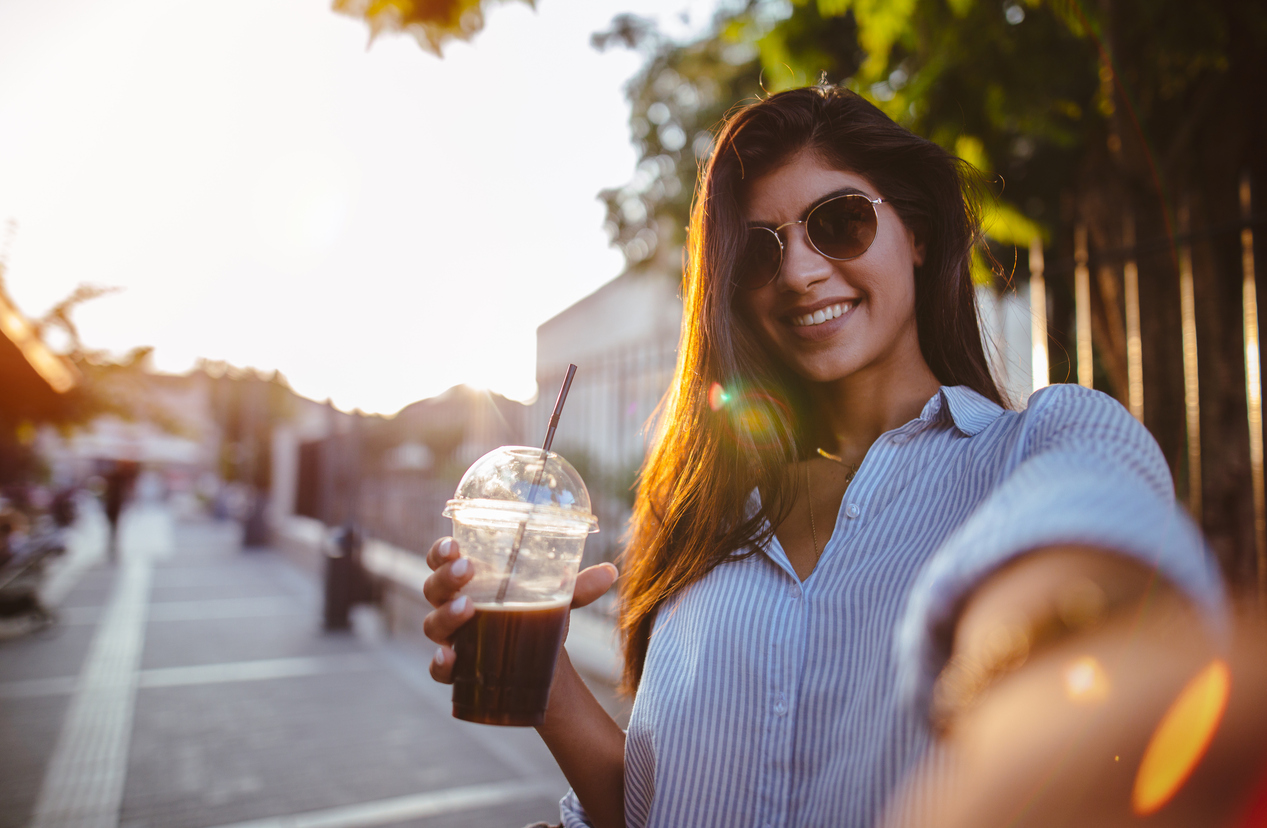 The immediate positive reward for her habit is “feeling energized and good” but eventually she will feel more tired and the high sugar content of her Frappuccino is bad for her health.

Essentially, we are acting against our own self-interest by continuing bad habits. The term for this, which comes from ancient Greece, is “Akrasia.” It is “the state of mind in which someone acts against their better judgment through the weakness of will.” In order to begin the process towards breaking bad habits, we must first become proactive. This refers to the mindset of a “can-do” attitude, instead of a “no-can-do” one.

In an upcoming post, we will talk about how to break a bad habit. So stay tuned.