Did you know the FDA does NOT regulate dietary supplements?

Did you know the FDA does NOT regulate dietary supplements?

You read that right!

The U.S. Food and Drug Administration (FDA) does not regulate dietary supplements. This means that the manufacturers of dietary supplements do not need to prove that their products are safe or effective before they go on the market.

The FDA has regulatory responsibility for dietary supplements only after they are on the market and under a different set of regulations than those covering “conventional” foods and drug products (prescription and over-the-counter). It is the dietary supplement manufacturer who is responsible for ensuring that a dietary supplement is safe before it is marketed. 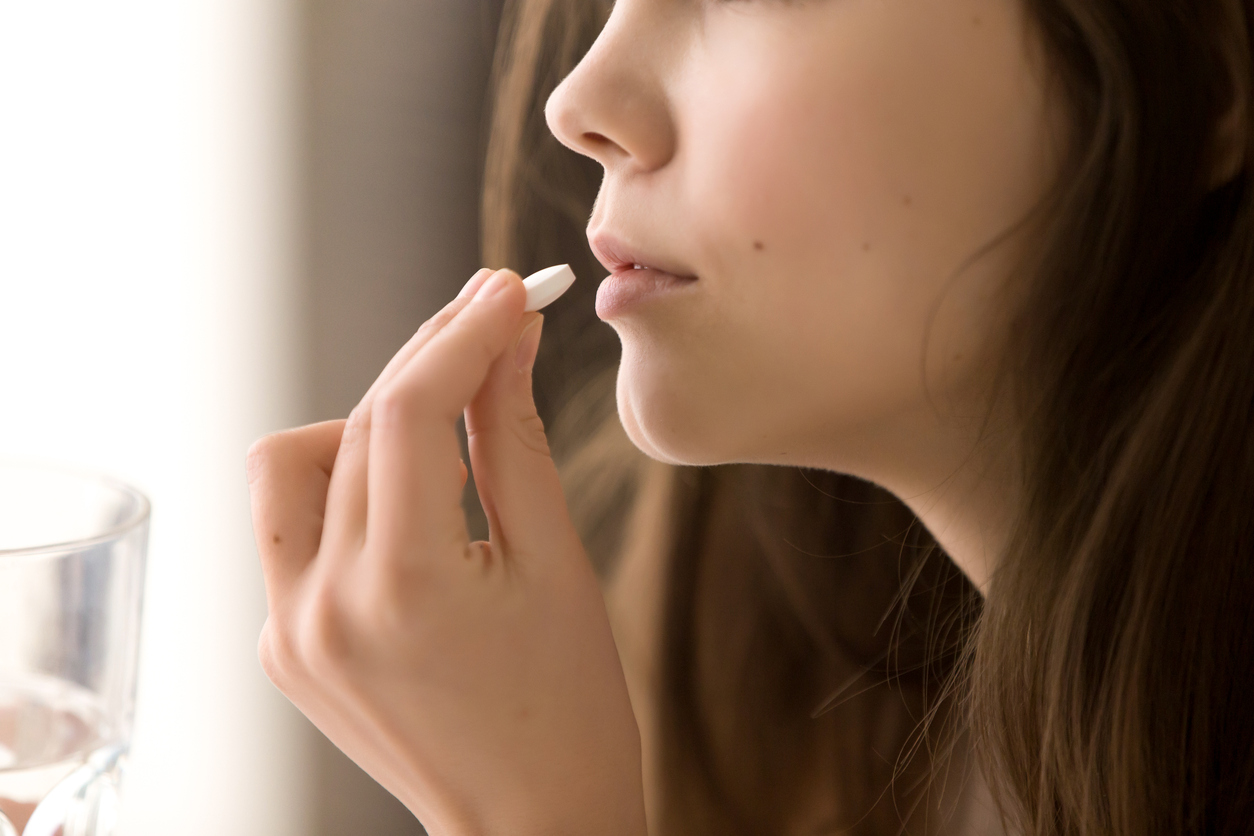 The FDA is responsible for taking action against any unsafe dietary supplement product after it reaches the market. This means that something bad has to occur before the FDA steps in. 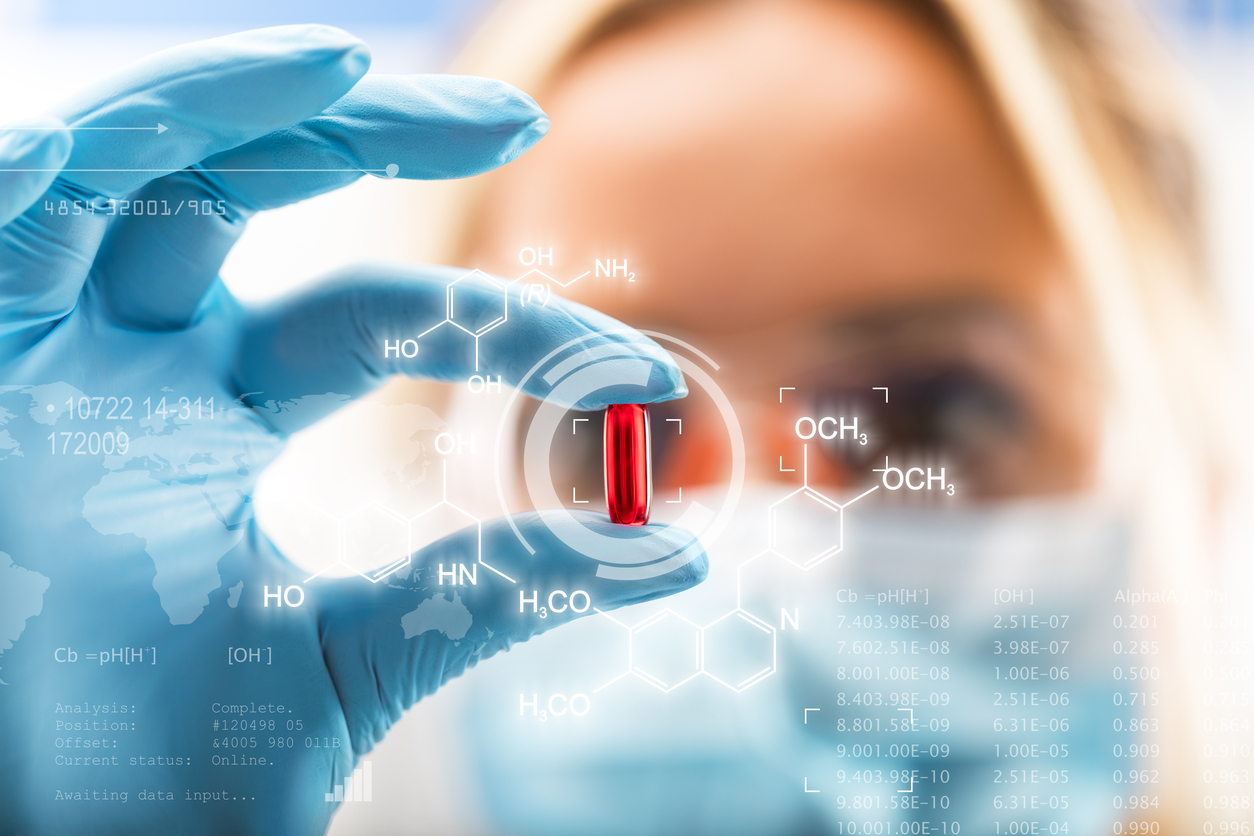 Do you know about a weight loss and “fat burning” dietary supplement that was removed from the market in 2013 after 50 people who were taking it ended up having liver failure? The name of this supplement is OxyElite Pro Super Thermogenic. Upon investigation, it was proved that this supplement contained a synthetic form of aegeline. In its natural form, aegelin comes from the fruit of the bael tree that is native to India and is found throughout Southeast Asia. In traditional medical practices in Southeast Asia, bael leaves and fruit are used for the treatment of digestive diseases and diarrhea. The aegeline added to OxyELITE Pro was not from a tree and it was not in its natural form. It was suspected to be a synthetic product made in China with an unknown purity.

I can share many other examples of weight loss dietary supplements that were associated with severe adverse effects and were eventually withdrawn from the market. The sad news is that by the time the FDA starts investigating a company and forces them to recall their products, it is too late for many people. In the case of OxyLITE Pro Super Thermogenic almost 100 people ended up having liver failure, 3 people had liver transplants, and one person died. The company recalled the product but continued disputing the safety concerns.

Here is what we should do to help FDA remove harmful dietary supplements from the market: