Guarana: A caffeine-packed plant that can cause heart problems.

Guarana: A caffeine-packed plant that can cause heart problems. 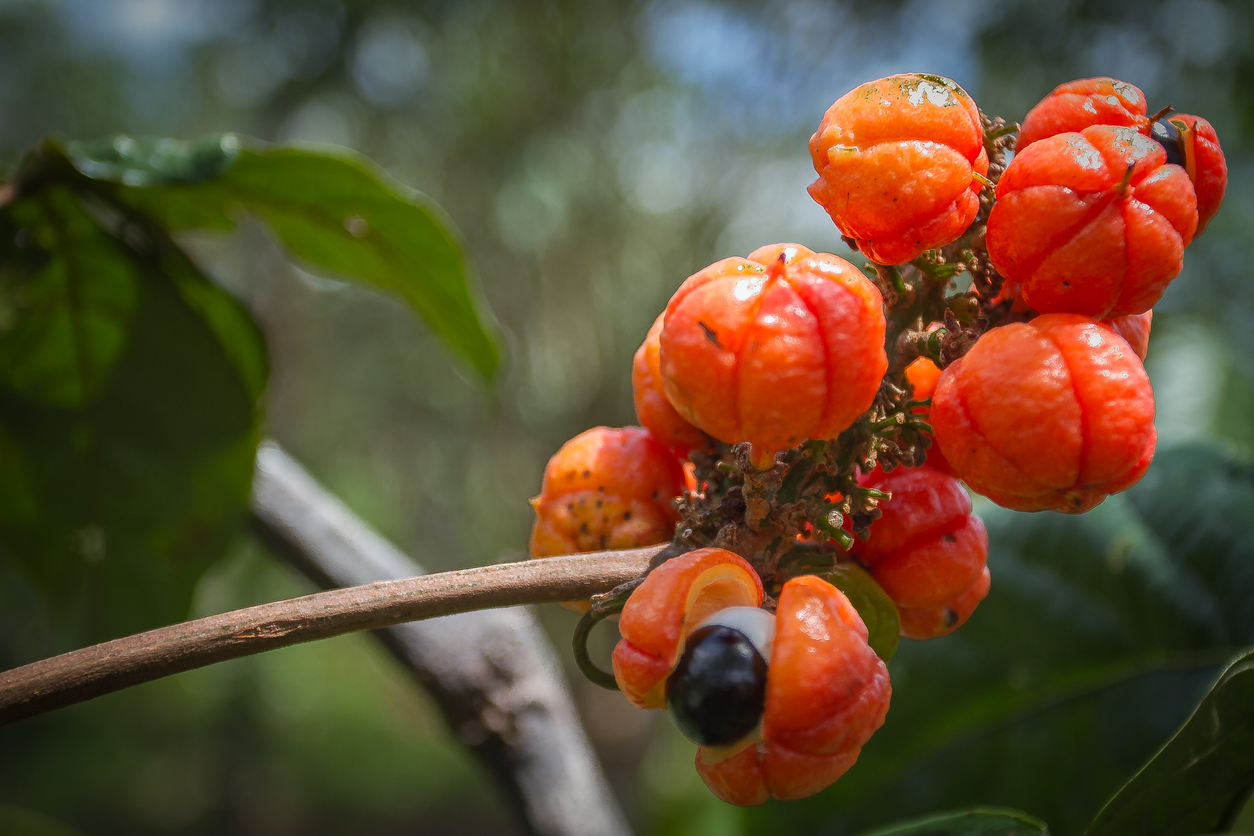 Guarana is a popular plant extract found in many supplement products including energy drinks that claim to boost performance and energy levels.

It comes from a little black seed that grows on a tree indigenous to South America, and it contains high concentrations of caffeine – much higher than the average coffee bean.

In 2001, I diagnosed a colleague with guarana induced premature ventricular contractions or severe heart palpitation. At the time, she was taking a dietary supplement that had high guarana content. Her palpitations were so severe that she was scheduled to have a heart procedure. The cardiologist who was going to perform the procedure did not know about the fact that she was taking a dietary supplement with high concentrations of guarana.  I spoke to her cardiologist and suggested that she stopped taking the supplements and be re-evaluated in one week. She stopped having the palpitations. Because of my colleague’s case, one of my students and I published an article that included this case report titled, “Cardiovascular Adverse Reactions Associated with Guarana.”. In 2010, Wall Street Journal interviewed me to comment on the safety of guarana and published an article titled, “Can a caffeine-packed plant give a boost?”

Read the Wall Street Journal Article, “Can a Caffeine-Packed Plant Give a Boost?”

My message when it comes to dietary supplements for the past two decades has been the same: they should be used with cautious and they should be monitored.

Guarana has not been extensively studied, and it will take more work to pinpoint the exact cause of what happened to my colleague, but it’s safe to say that consumers should carefully approach such supplements (Baghkhani and Jafari, 2002).  In the case of guarana, although it is a plant and a natural product, yet if used in high amounts, it can cause heart problems.